I recall that the idea came to me during the last months of 2009, when the bill to allow guesthouses to be operated in inhabited islands of the Maldives was submitted to the People’s Majlis. Maafushi is my native island and I had been visiting the island a lot during weekends those days while working in Maldives Monetary Authority. I was swimming near the beach area, a place I always frequent when I am in Maafushi, when I saw the house that was under construction at the corner of the beach and suddenly visualised what it would look like as a guesthouse. Right then and there I decided to get the house. I immediately found out who owned it and, luckily he was a relative, agreed to the rent, MVR 10,000 per month,  and signed the contract within a week.

The owner had originally planned to rent it out to nurses and teachers, since those were the usual tenants you would find in Maafushi back then. It was a huge risk and I knew that going in. After renting the house, I refurnished it completely, changed the exterior, installed air conditioners and connected the sewage pipes to the central sewerage system that had been installed by Red Crescent in the island. I managed to register the White Shell Beach Inn at the Ministry of Tourism in 2010. It wasn’t just the first guesthouse in Maafushi, it was the first registered guesthouse in any inhabited island of the Maldives.

Located in the lovely area of South Male Atoll, Whiteshell Island Hotel & Spa at Maafushi enjoys a commanding position in the romance, sports, beaches hub of Maldives Islands. From here, guests can enjoy easy access to all that the lively city has to offer. With its convenient location, the hotel offers easy access to the city's must-see destinations.

Check-in From 14:00 hours Check-out Until 12:00 hours Cancellation / prepayment Cancellation and prepayment policies vary according to room type. Please enter the dates of your stay and check the conditions of your required room. Children and extra beds All children are welcome. Free! Up to two children under 1 year stay free of charge for children's cots / cribs. The maximum number of extra beds in a room is 1. The maximum number of extra beds / children's cots permitted in a room is 1. Pets Pets are not allowed. Cards accepted at this property

Please note that guests must advise arrival and departure flight details at the time of booking, at least 48 hours prior to arrival. Upon request, the resort will arrange for a round-trip 30-minute speedboat transfer to Maafushi Island from Malé International Airport, All additional costs are to be paid directly to the hotel.  Please note that if guests pay via credit card the property will charge bank commission of 3.5% for every credit transaction. 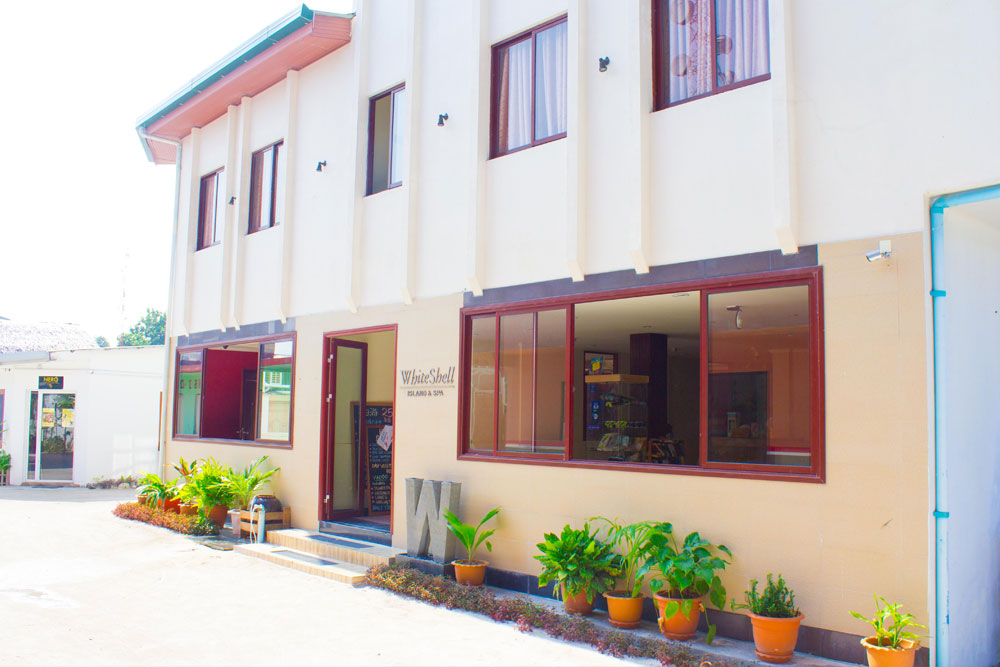 Lodging
The Modern accommodation is located with in 30 minute boat ride or a 90 minute ferry ride from Male City. 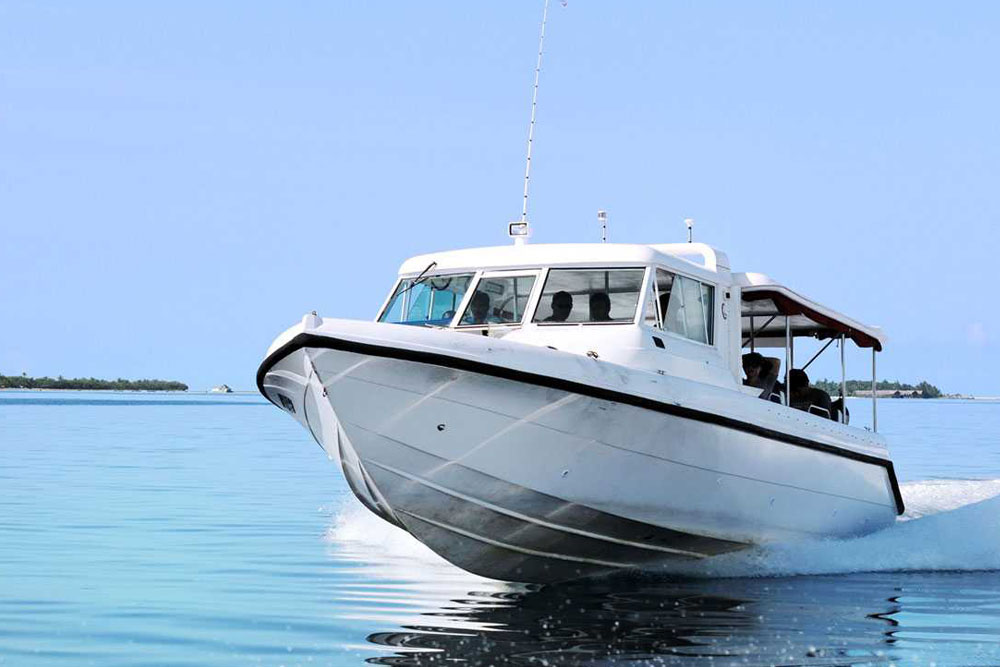 Transfer
Private Airport transfers can be arranged by speed boat. Sharing Scheduled transfer available daily. Public ferry service is available through out the week except fridays. 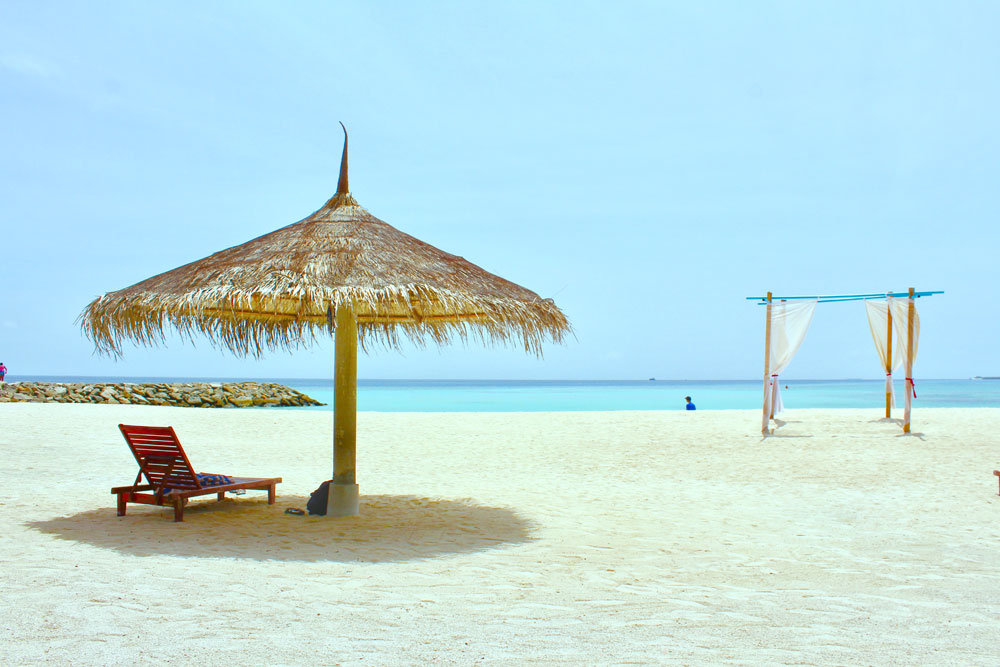 Restaurant
A good selection of local, Sri Lankan and chinese meals can be enjoyed at the restaurant. For alternative dining options, room service is available.

In 2013 we were awarded the first MATATO Travel award in the category of leading guest house.
2012

White shell was receiving booking from different mediums. The management decided expand the business and expanded from 4 rooms to 6 rooms.
2010

In 2010, white shell got the legal and government recognition. White shell received its operating licence from Ministry of Tourism. And got the first booking from a polish tourist through booking.com
2009